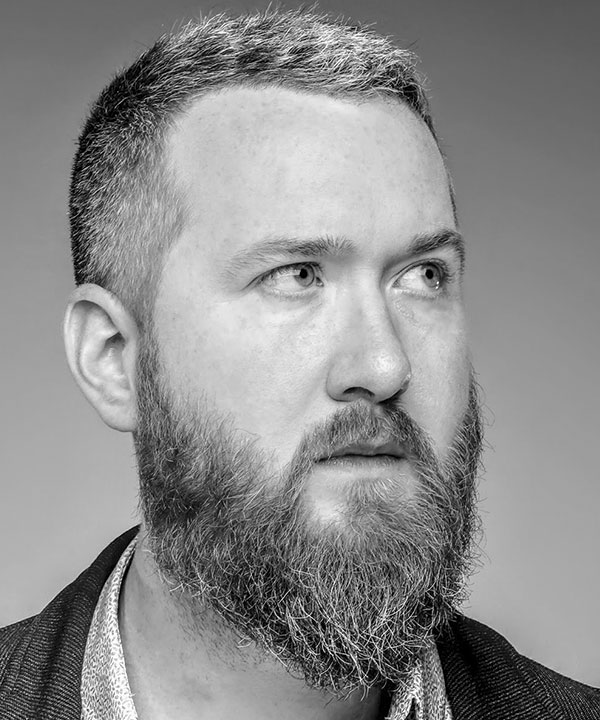 Raffaele Ventura After completing his postgraduate studies in Filosofy and Cultural economy at Venice University, where he also founded and ran the official University web-radio, he moved to Paris where he currently works in marketing in a major French publishing house. He is also researcher in the field of Culture Industry and Cultural History. In 2017 Mininimum Fax published his highly original non fiction work Teoria della Classe Disagiata (Reality vs Expectation. And how aspirational capitalism works) which has become a must read for a whole generation and the starting point of a widespread debate regarding the predicament of the production of culture in current western society. Also published by Minimum Fax, La Guerra di tutti (Everyone’s war) was release in 2019. In 2020 Einaudi published Radical Choc. These three books together make up what he later called the “Collapse Trilogy”, an acute analysis of the contemporary situation of the West and the crisis of the welfare society.
He has written articles for a great many reviews and online magazines such as Internazionale, IL (Sole 24 Ore), Linus, Pagina99, Prismo, Minima & Moralia, Rivista Studio, Alfabeta2, Leftwing, Zero, Il Post, and Nazione Indiana, and penned a number of forewords.