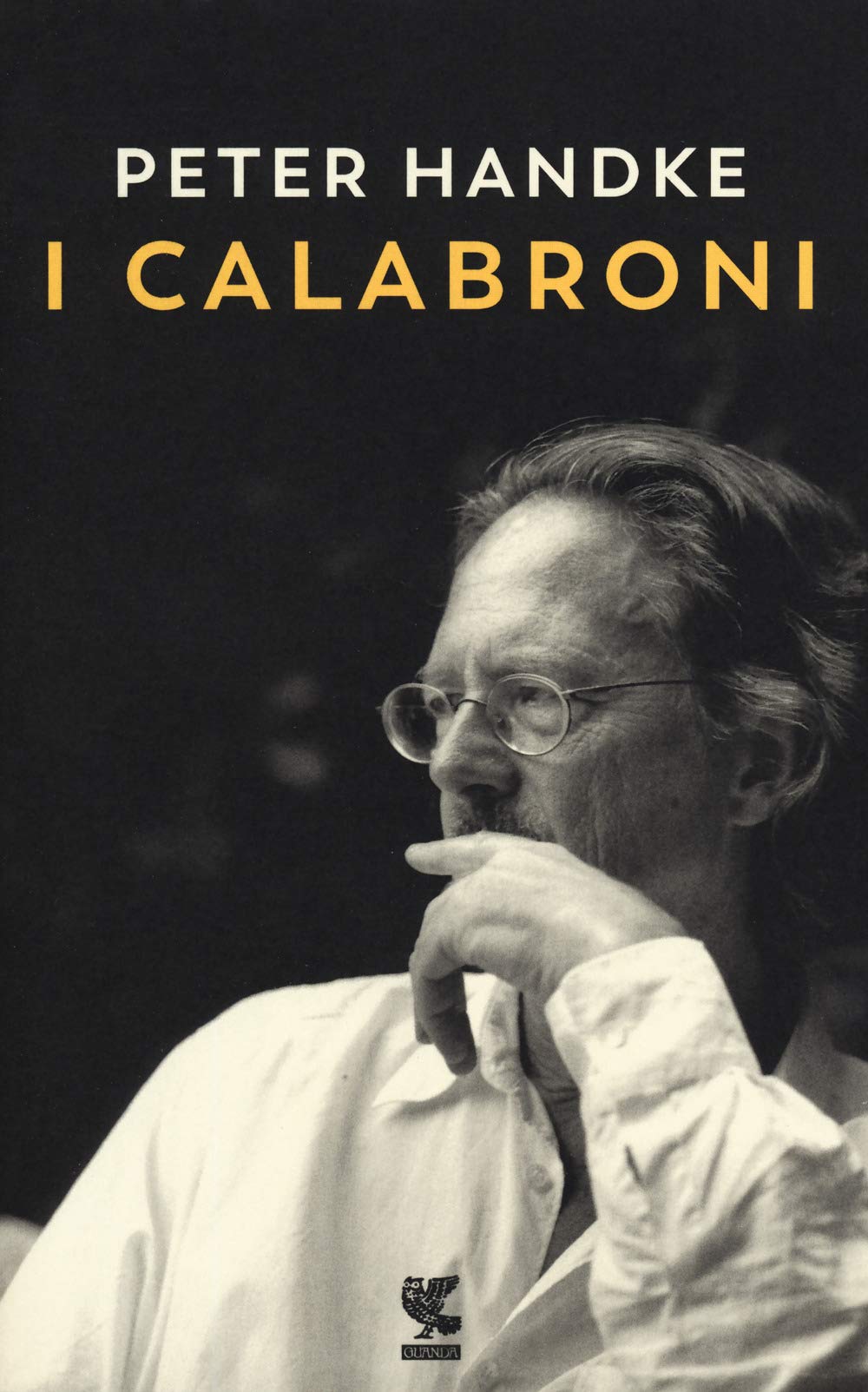 We are delighted to join our client Suhrkamp Verlag and all international publishers in celebrating Peter Handke for his Nobel Prize in Literature!

We are honoured to add another wonderful author to the list of Nobel Prizes we represent in Italy:

Born in Kärnten, southern Austria, Peter Handke is one of the most important and influential writers in Europe after the Second World War. Since his debut in 1966 Peter Handke has written more than 70 works, including prose, poetry, pieces for theatre, autobiographical studies, essays, and journals - all published by Suhrkamp in Germany. He also translated literary works from French and English.

Peter Handke once summarized his work this way: Who says that the world’s already been discovered?
For him, writing is a never-ending quest for what lies hidden behind everyday life, with the highest attention to details and to landscapes, to boundaries and suburbs - he has chosen exile as a productive life path, recapturing the unseen and making the reader part of it. Handke's way of writing demands independent, radically modern poetics: he can rightly be regarded as a traditional and at the same time revolutionary figure of world literature.

Peter Handke won several important international prizes (such as Georg Büchner Preis, Bremer Literaturpreis, Franz Kafka Preis, Nestroy Theaterpreis and the Ibsen Prize), culminating in the Nobel in Literature “for an influential work that with linguistic ingenuity has explored the periphery and the specificity of human experience.”

Here you can watch the Prize Announcement, and take a look at the beautiful author's personal website, Peter Handke Kosmos!