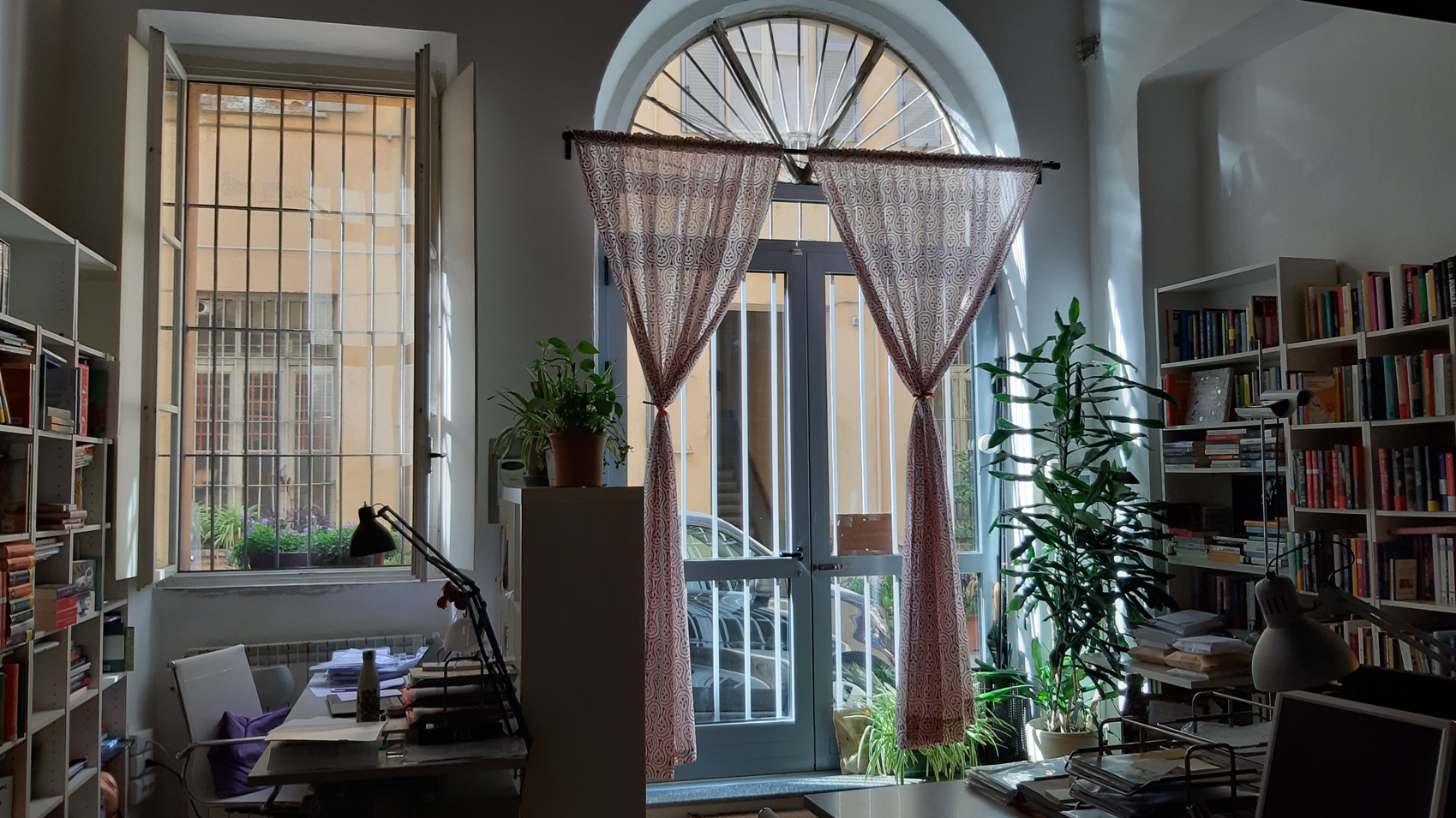 Since its foundation in 2007, Berla & Griffini Rights Agency  established itself as the most important reference point for German language literature. B&G is not only dedicated to promoting German language 20th century classics on the Italian market - comprising Nobel Prize winners Mann, Hesse, Böll, Jelinek and Kertész - but also to finding Italian publishers for novels from the ever changing scene of contemporary German literature.

Another noteworthy area of B&G’s work regards English language publications. B&G represents several important English language publishing houses, ranging from major publishing brands such as  Penguin Group USA, Penguin UK  and Simon and Schuster, to smaller, independent realities such as Melville House Books. B&G also works with large and long established literary agencies as well as a number of smaller boutique agencies with particular areas of specialisation. This has led B&G to engage its efforts enthusiastically not only with regards to bestselling authors such as Jonathan Coe, Mary Higgins Clark and John Green, but also  with regards to debut authors and select projects,  finding the most suitable publishing houses for them in Italy. In terms of nonfiction we are committed to developing and promoting a wide range of subject areas including business, technical, health, religion, spirituality and art.

With the same care and dedication B&G represents a number of English and German language publishing houses and agencies specialised in literature for children and YA. 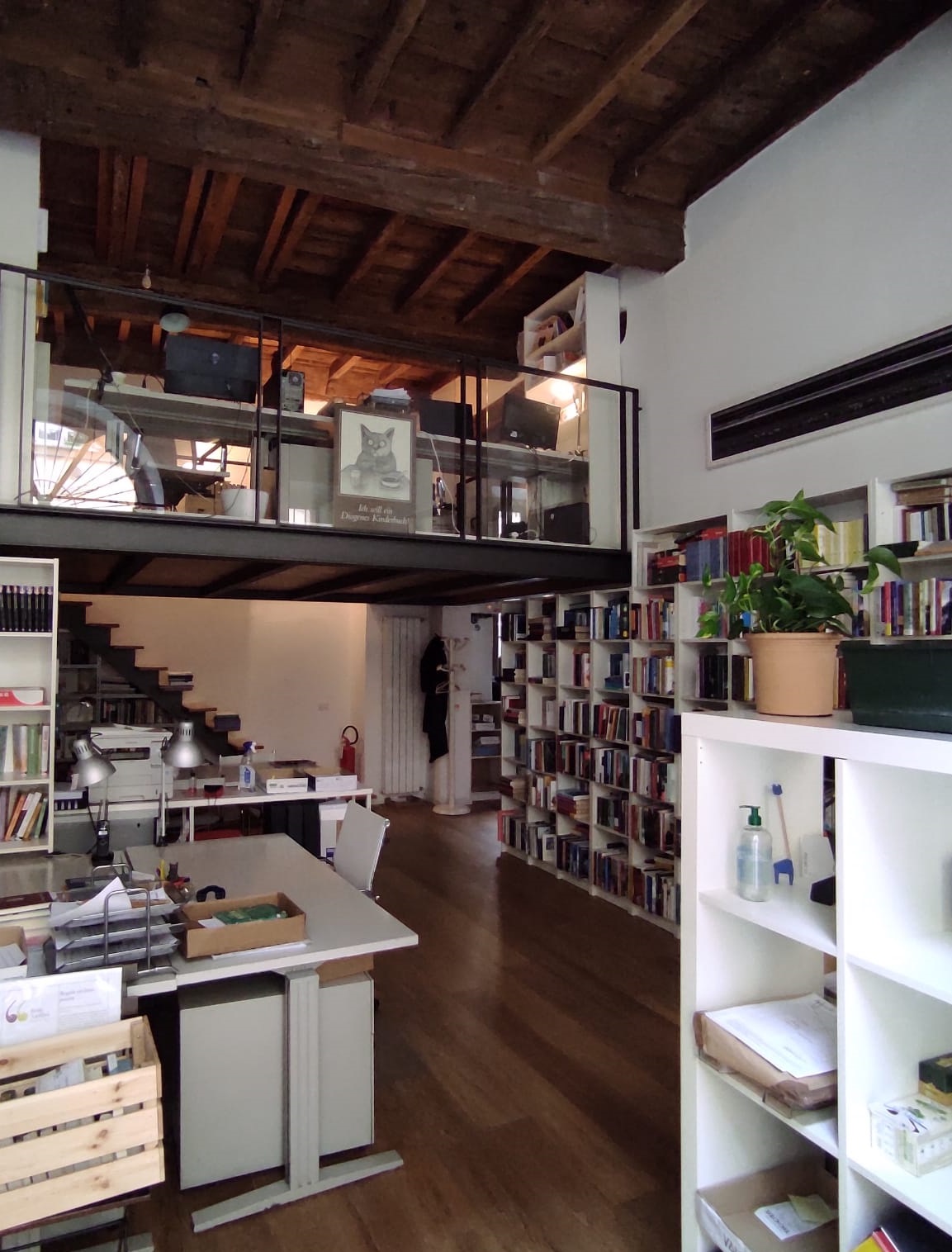 B&G also offers foreign rights services, promoting and supporting international negotiations thanks to the wealth of experience of its founders and consolidated network of international contacts. For negotiations in foreign countries we collaborate with a number of co-agencies.