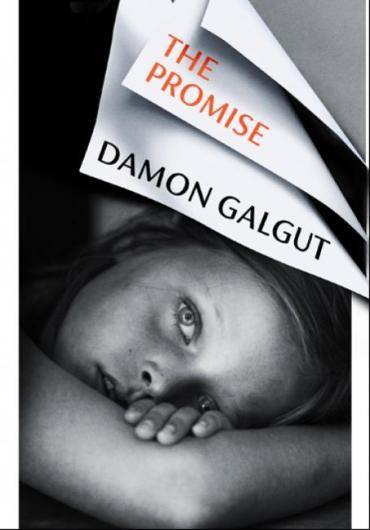 The longlist for the 2021 Booker Prize has been announced and we’re happy to see Damon Galgut’s The Promise made the list!
We represent the author on behalf of Felicity Bryan, his novel will be published next year by Edizioni E/O.

There is nothing unusual or remarkable about the Swart family, oh no, they resemble the family from the next farm and the one beyond that, just an ordinary bunch of white South Africans, and if you don't believe it then listen to us speak ...

The story of the Swarts, an ordinary South African family living on a farm outside of Pretoria, is told from different voices in four snapshots, each revolving around a funeral in a different decade. Each time, there is a new president in power and a different atmosphere in the air, as the family struggles to run the farm. People age, faces and laws change, lives take on new twists and turns, while a brother and a sister return to a promise made years ago, and never kept...

The shortlist will be announced on September 14, stay tuned!