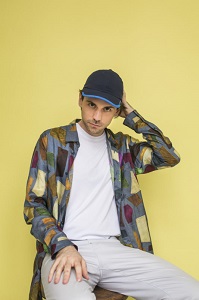 Leif Randt has been awarded the Eduard-Mörike-Preis 2021!

The award comes with a prize of € 15.000 and counts among its past winners W.G. Sebald, Michael Krüger, Jan Peter Bremer e Jan Wagner.

The literary critic Ijoma Mangold about the choice:

"For me, Leif Randt is one of the most fascinating writers in German-language literature, because his novels describe a present that seems incredibly familiar to us, but to which we would have remained blind without Leif Randt's narrative style, his tone, his perspective. He lets us see what we have had no concepts for until now. That's what literature is supposed to do, because only literature can do that."