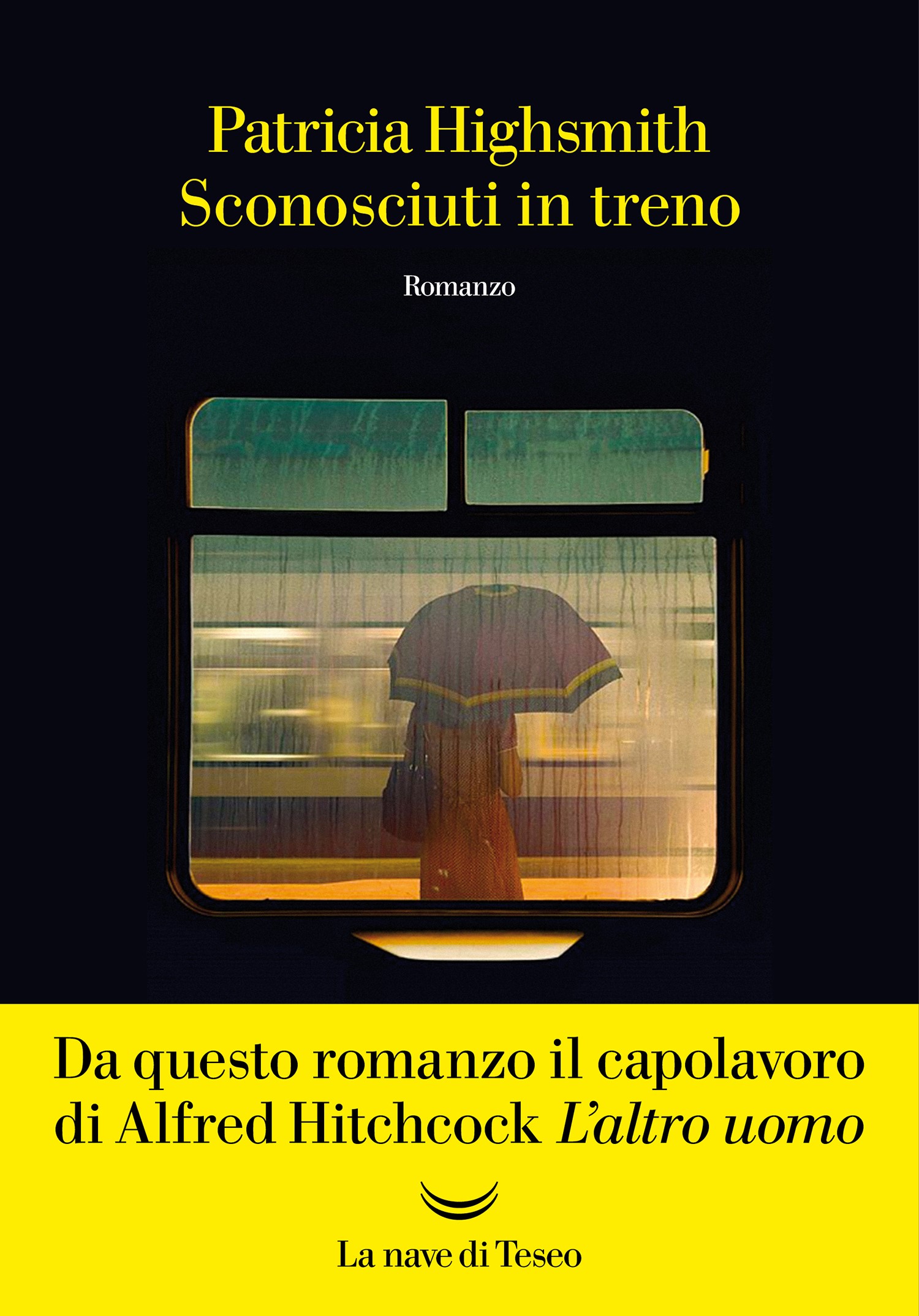 Patricia Highsmith would have turned 100 this year. Born in 1921 in Texas, she spent most of her life between France and Switzerland, where se died in 1995. This explains why it is that a Swiss publisher, Diogenes Verlag, has since handled world rights to her work.

"Strangers on a train" marked the author’s debut in 1950, and was quickly adapted for the big screen by Hitchcock. The film industry’s interest in her work continues to this day: the film adaptation of "Deep Waters" ("Acque profonde") is scheduled to be released this year and a TV series inspired by Mr. Ripley, Highsmith’s most successful character, is in production.

Whereas other crime writers’ work often becomes dated or seems tied to a specific period or place, Highsmith’s books have enduring and universal appeal.