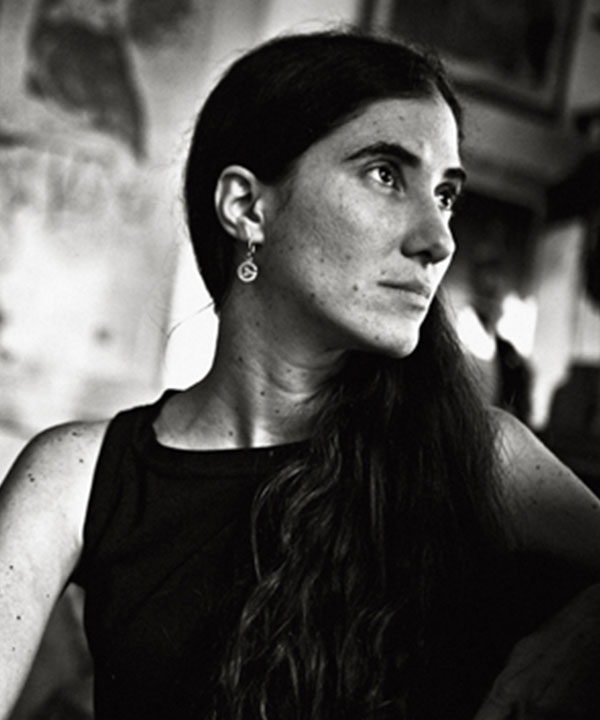 Yoani Sànchez, Yoani Sànchez, cuban blogger and activist, is famous worldwide thanks to her blog Generacion Y, in which she describes daily life in Cuba with a passionate and critical eye towards the Cuban government. Generacion Y, which won her many awards, is translated in 18 languages. She was acclaimed by American president Barack Obama for her efforts to spread freedom of speech through the use of the technology. Yoani Sanchez was for years the cuban correspondant for El Pais up until 2014 when she founded 14ymedio, her own online-newspaper which she is currently running.