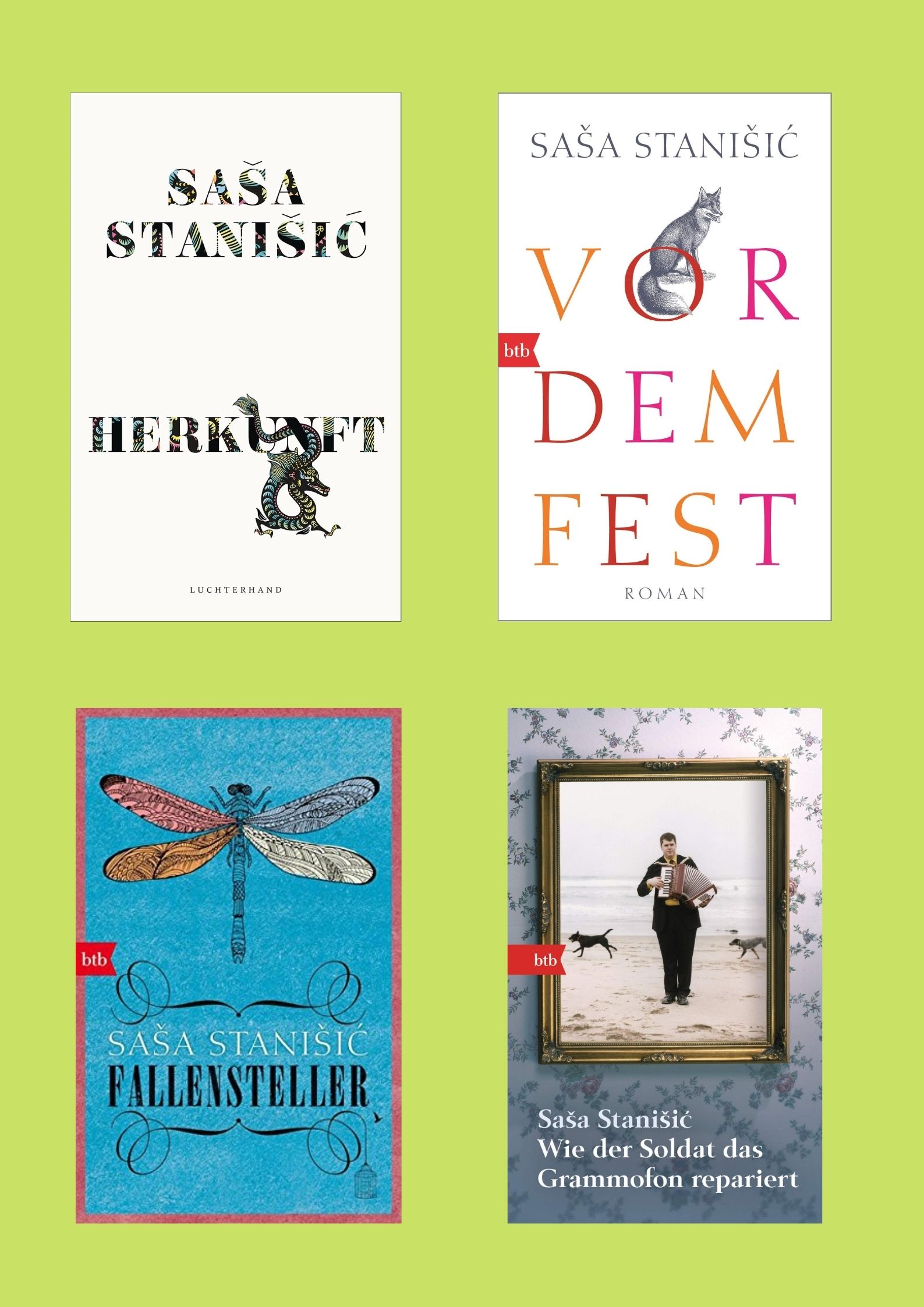 The Schillerpreis 2021 has been awarded to Saša Stanišić!

The prize, endowed with € 10.000, will be officially awarded on Friedrich Schiller’s birthday, November 10th. Since 2007 the award is given to artists who are part of the Schillerian thought tradition – the engagement towards an ethically responsible concept of freedom in all aspects: politics, humanities, social or natural sciences.

"Inventive and masterful, Stanišić tells stories of departure and arrival between comedy and tragedy. His work is full of restless characters, many of them always on the move, some voluntarily, others would rather not. […] Saša Stanišić once again proves himself to be an original border crosser between fantasy and convention. His voice is formative in the artistic and socio-political debates of our time.", was the jury’s statement. Here you can read more about the prize.

Stanišić’s latest book, Herkunft, won the Deutscher Buchpreis in 2019, sold over 460.000 copies, and was a #1 Spiegel Bestseller for weeks! Sold in 25 countries, it will be published in Italy by Keller Editore this Summer.