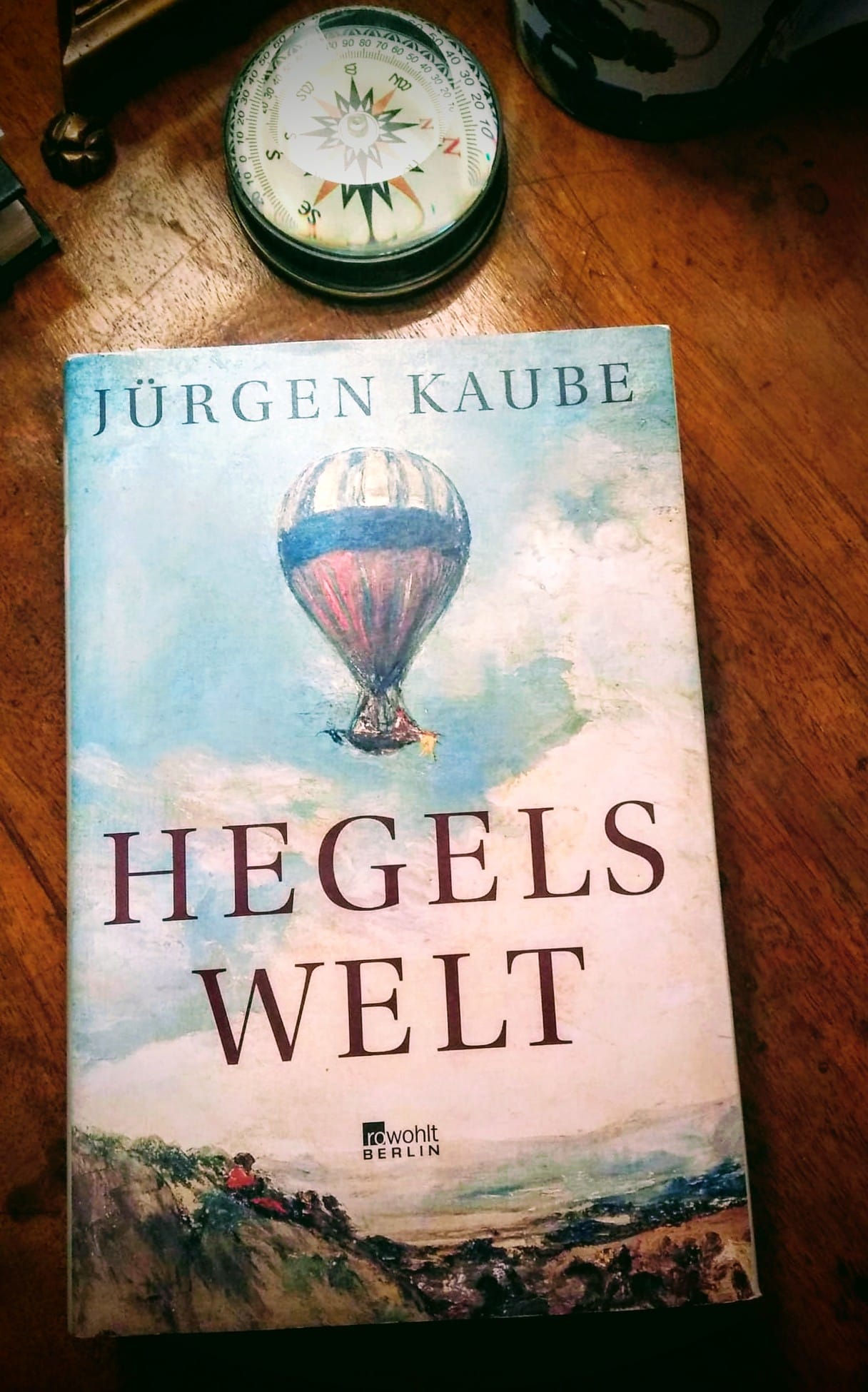 The first edition of the German Non-Fiction Prize, endowed with 25.000€, was awarded to Jürgen Kaube for Hegels Welt (Hegel's World, Rowohlt Verlag), soon to be released in Italy by Einaudi.

In Georg Wilhelm Friedrich Hegel’s biography, Kaube ironically and elegantly depicts him as the philosopher who tips the balance in the contradictions of his own times. According to Kaube, intellectual history is cultural history, and Hegel’s strength was to question himself unrelentingly – and thus the individual – in the process of knowledge. It is precisely his engagement within a changing world that makes Hegel a relevant figure now more than ever - an example of unbiased thinking that stands up against false certainties, hostility to science and the exclusion of the most vulnerable.

The jury described the work as follows: "(...) Kaube unfolds the spirit of modernity for us as reflected in Hegel’s life and work. Kaube’s analytical gaze brings to light not only Hegel’s worldly work, which seeks to decipher everything novel, but also a questioning philosopher who radically confronts contradictions in his thinking. Kaube has a masterful and instructive ability to nimbly, elegantly and sometimes ironically offer an understanding of the Hegelian possibility of freedom.”