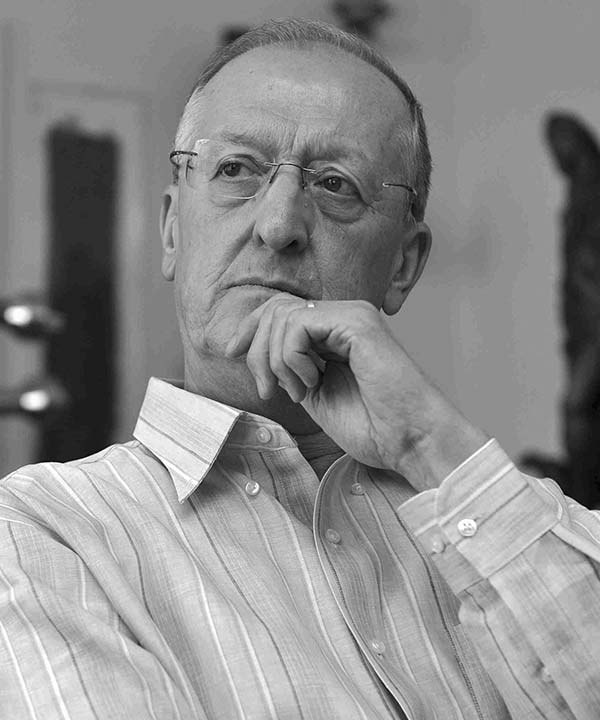 Antonio Maria Costa served as Under-Secretary-General of the United Nations and from 2002 to 2010 was Executive Director of the United Nations Office on Drugs and Crime (UNODC). Trained as an economist, he was Director-General for Economics and Finance at the European Commission from 1987 to 1992, considered "one of the fathers of the Euro” as the director of the first studies on the feasibility of the common currency. He has written numerous articles on development, economic policies, drug and crime control. Mondadori published his gripping political thriller Scaccomatto all’Occidente (September 2015), which was self-published in English on Amazon.com in 2014 under the title The Checkmate Pendulum. From Fiction to Reality.