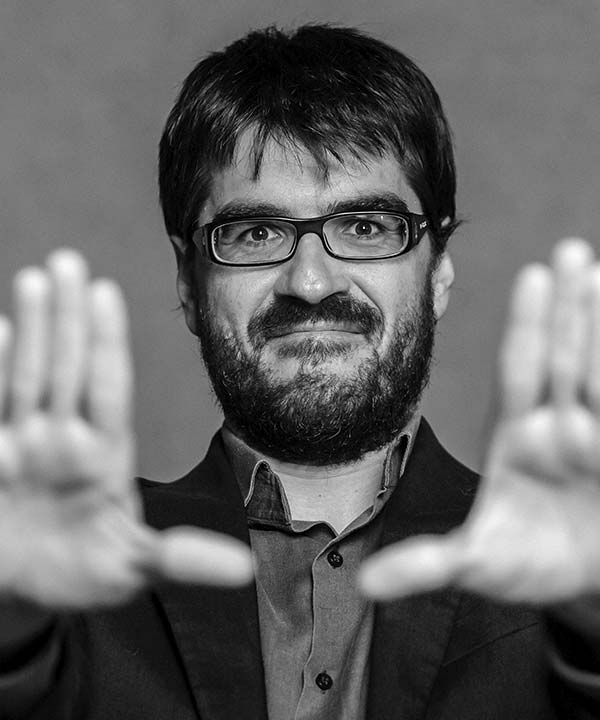 Roan Johnson, despite his English name, is an Italian writer, film director, and screenwriter. He directed the movies I primi della lista (The First Ones on the List, 2011). And Fino a qui tutto bene (So Far so Good 2014). His debut novel Prove di felicità a Roma Est (Rehearsal for Happiness in East Side Rome) published by Einaudi stile libero in 2010 was acclaimed by literary critics and was awarded the Giuseppe Berto prize for first novels. In 2017 Mondadori published his second novel Dovessi ritrovarmi in una selva oscura (Should I find myself in a dark forest).