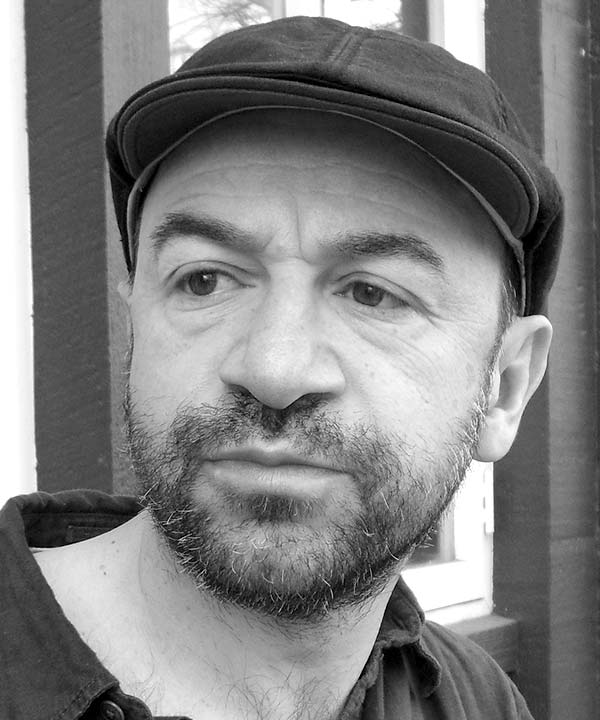 Paolo Nelli, born in 1968, lives and works in London, where he teaches Italian language and culture at King’s College. He has written a number of literary novels and short story collections amongst which Golden Boot (Medea’s Boots), a powerful coming-of-age novel set in the Amercian West (Fazi 2012) and Trattato di economia affettiva (Treatise on the Economy of Feeling) a literary novel that tells the life of a family of southern immigrants during the economic boom of the seventies in northern Italy seen through the eyes of a young boy (La Nave di Teseo 2018). In 2020 la Nave di Teseo published his first crime-novel Il Terzo giorno (The Third Day).