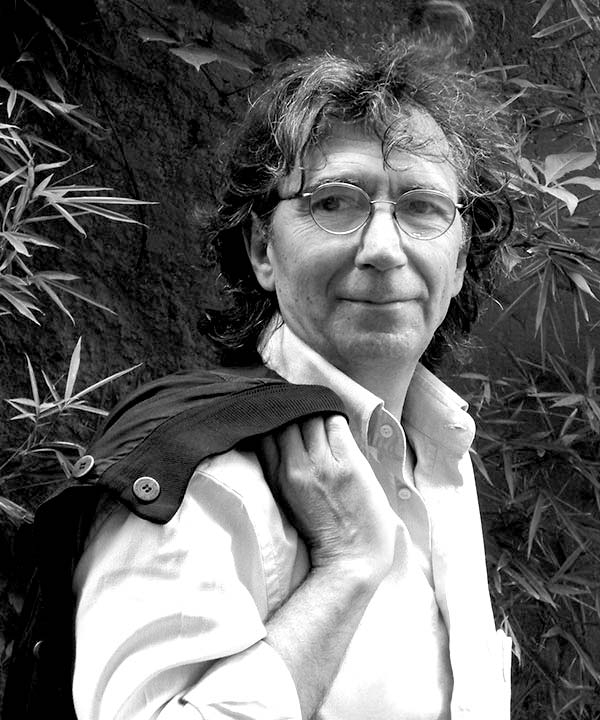 Giuseppe Furno was born in 1953 in Rome, where he lives. He is a successful screenwriter both for cinema and television, for which he has written many series broadcasted by RAI national television. He is currently writing a new series of detective novels set in Rome: the first volume, La dea della Fortuna (The Goddess of Fortune), sold in Germany, was published by Longanesi in June 2016. In 2013 Longanesi published his critically acclaimed novel Vetro (Glass), sold in Germany (Aufbau) and in France (Flammarion), which is a powerful historical fresco set in renaissance Venice, with a vast array of characters. Vetro was awarded the Hemingway prize (2013) among other prizes. In 2007 he published Cronache di un disinfestatore (Chronicles of a Disinfestor) longlisted for 2007 Campiello Award and finalist at the Corrado Alvaro Award for first novels.