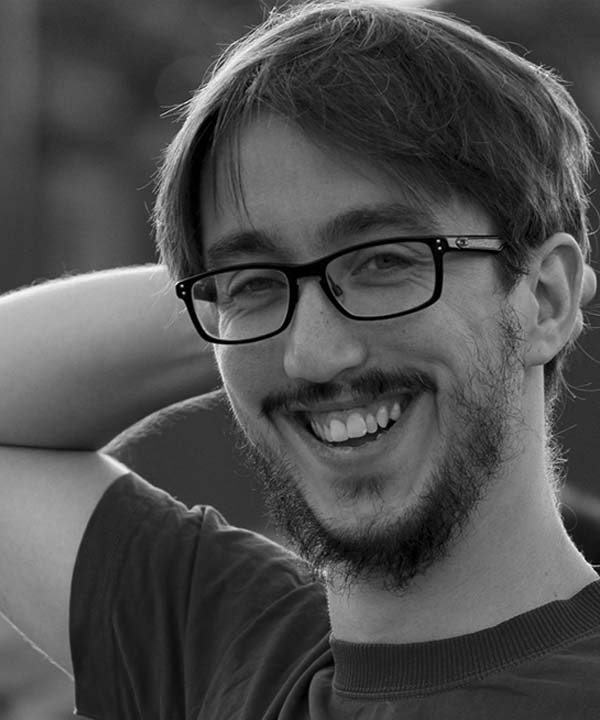 Luca Giordano was born in Turin and graduated as a screenwriter in Rome Film School. He wrote the screenplay of Il terzo tempo (The Third Half, Universal 2013). His debut novel, Qui non crescono i fiori (Where Flowers don't Grow), was published by Isbn Edizioni (June 2013) and was selected to represent Italy at the Festival du premier roman de Chambery. He was also selected as the Italian voice for Scritture Giovani 2014, the project by which Mantova Festivaletteratura, the Hay Festival and Berlin Internationales Literaturfestival run jointly to find new talent in European literature. He is currently working on his novel Prima o poi la tregua (Sooner or Later It Will Be Truce).