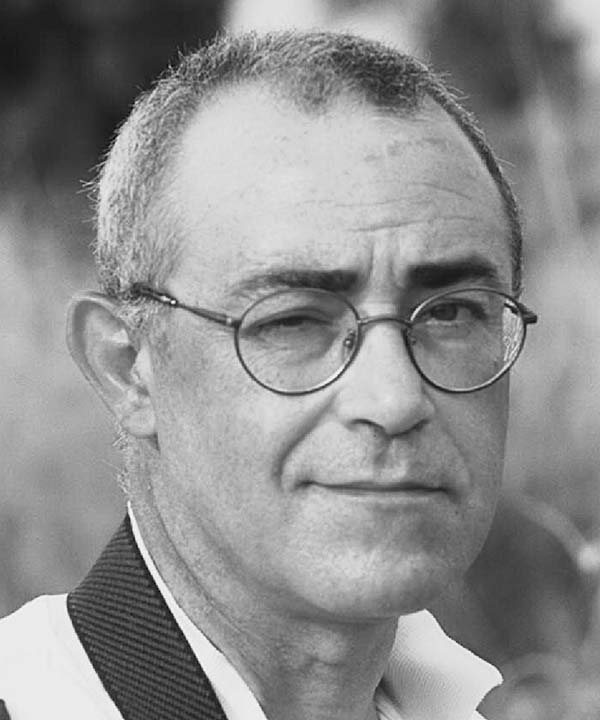 Raffaele Masto (Milano 12/12/1953 – 28/03/2020) was a journalist and radio correspondent. He had a long experience as a reporter from the Middle East, the USA and especially from Africa, where he reported on the most serious crisis and wars of the past twenty years. Africa is the subject of most of his political and social essays: Buongiorno Africa (Good morning, Africa) examines how the growing presence of Chinese investment impacts Africa (Pearson-Bruno Mondadori 2011), La rabbia e la speranza (Rage & Hope) that tells the story of Mohamed Bouazizi who sparked of the arab spring with his tragic gesture (Sperling & Kupfer 2012), his reportage Dal vostro inviato in Sud Sudan (From Our Envoy in South Sudan) covering the civil war in the country after the independence (Radio Popolare 2014). In 2016 Laterza published Il califfato nero (The Black African Caliphate) a portrait of Boko Haram and other Jihadist Terrorist groups. In 2019 Egea pubblished La variabile africana (The African Variation).