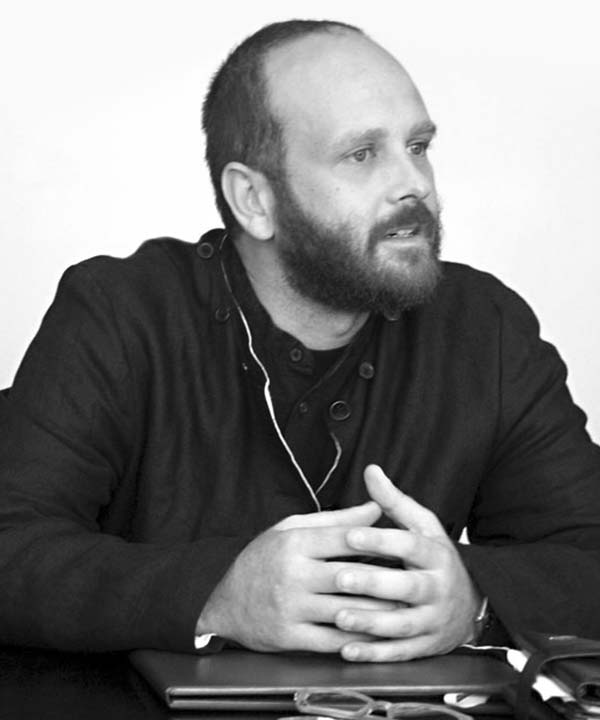 Alessandro Scotti is a journalist and photographer. In 2001 he developed De Narcoticis, an 8 years project that set out to map a whole atlas of drug routes that ran accross the world. In 2002 the United Nations Office on Drugs and Crime (UNODC) Regional Office of Central Asia invited him as an international expert to hold a series of seminars on Illicit Drugs and Visual Arts. His work received major international awards for value and quality, and his reportage was published in magazines all over Europe, in 2005 he was also appointed UN Goodwill Ambassador. He published Narcotica with Isbn Edizioni, who also published the special extended and illustrated coffee table volume Chasing the Dragon (2013). In 2009, Saggiatore published Atelier, a bilingual monographic volume in which his photographs bare witness to the extraordinary life of the backstage of a whole opera seasons at La Scala in Milan.