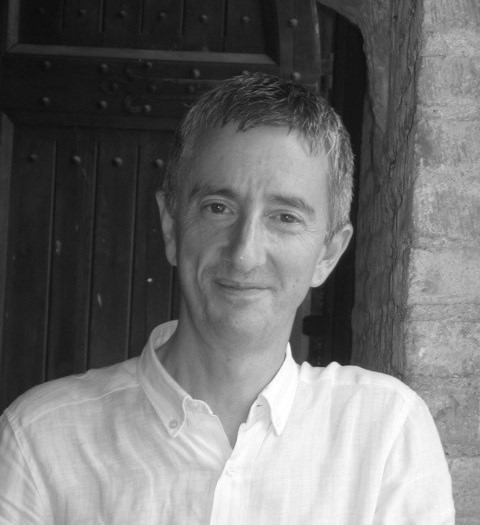 Vittorio Magnago Lampugnani, besides being a practicing architect in both Milan and Zurich, he is professor emeritus for the History of Urban Design at the Swiss Federal Institute of Technology in Zurich, and since autumn 2017 he is fellow at the Wissenschaftskolleg zu Berlin. He is also on the board of various panels for architecture competitions and prizes (the Praemium Imperiale, Tokyo , the Mies van der Rohe Award for European Architecture, Barcelona and the Green Prize for Urban Planning, Harvard University). Klaus Wagenbach Verlag published The Architecture of the Cities in the XX Century as well as The Architecture of the Cities from Renaissance to XIX century, which are his opus magnum. In 2015 Hatje Cantz Verlag published the collection of articles and essays Radikal Normal.